Skip to content
Gadgets … who does not love them? Even though we could do without most of them, they are so much fun that they are irresistible. For example, a robot that prepares its own drinks, a zombie apocalypse kit or a Wi-Fi detection sword. Here are 10 amazing new gadgets – not necessarily useful, but definitely interesting! 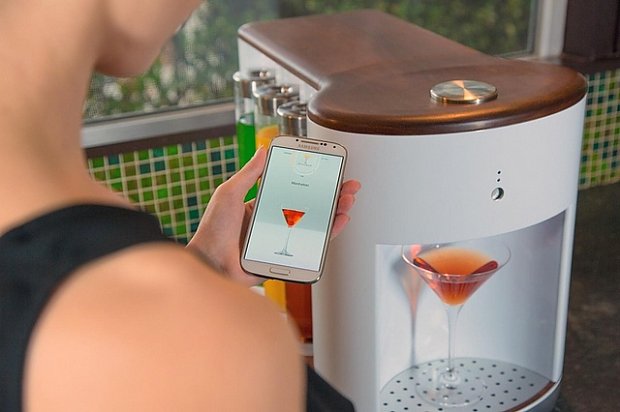 Let’s be honest – making drinks more complicated than “vodka and a glass” is not the easiest thing to do, and with each subsequent round it becomes even more difficult. Somabar is the solution to all your problems. It’s a portable bar that you just need to connect to via – oh yeah! – an application for the phone and choose one of the 300 available drinks to enjoy a full glass a few seconds later. The authors of the idea wanted to get 50,000 through Kickstarter. dollars. They received well over 300,000 and Somabar will soon go on sale. What is what, but Somabar has a great chance of becoming the best invention of 2015. Fuck hybrids! 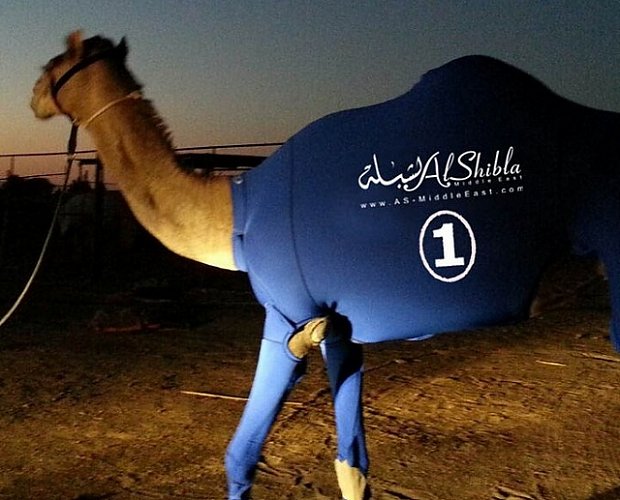 It has been scientifically proven that people dressed in tight, sports outfits perform better and perform better in their disciplines. Probably. If so, why not use it on… camels? One of the companies in the United Arab Emirates, Al-Shibla, started producing tight-fitting camel suits. Lycro-like garment improves blood circulation, it is to be used before and after training, thus allowing the muscles to grow faster and … and from now on the life of all camel herds will be much better. Yes, this is the gadget we’ve all been waiting for! 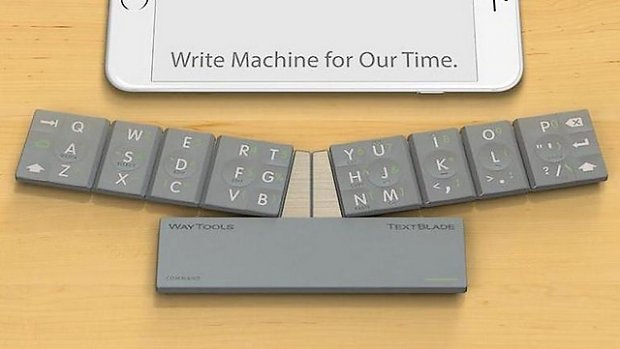 Touchscreen smartphones, so fashionable today, are either too small for anyone with a hand larger than a newborn to write comfortably on them, or too large to fit in a pocket, purse or anything else someone would want to carry them in. A specific solution to this problem is to be TextBlade, that is … a separate keyboard for a smartphone. To make it even more handy, it consists of three elements – two parts with QWERTY keys and a large space, under which there is also a battery and a Bluetooth transmitter. Thanks to TextBlade, we can now have, in addition to a bulky phone, an equally bulky keyboard. Cool! 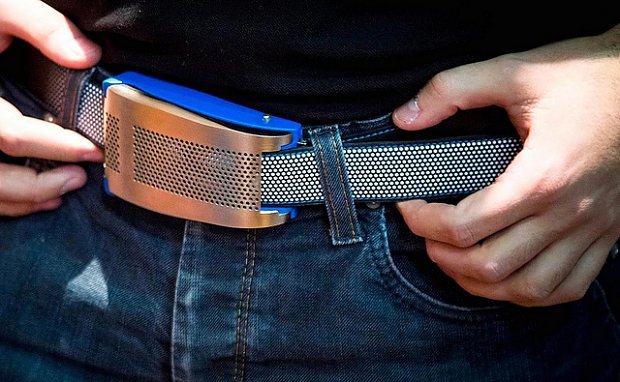 Variable length strap – what a revolutionary invention … Belty, because that’s how manufacturers surprisingly used to call it, is a strap that is radically different from the standard one. It performs the same functions, but has a built-in electric motor that tightens or loosens the clamp at the right moment to guarantee the owner (wearer?) An unchanged level of comfort, regardless of the activity performed at the moment. And we would not be in the 21st century if the new gadget could not be controlled via a special mobile application.

# 5. The most portable camera 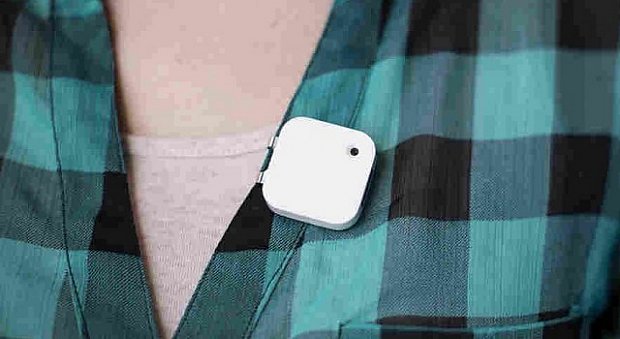 It is said that the most important moments in life are the easiest to miss. With Clip 2, a camera from Sweden’s Narrative company, it won’t be that easy. The manufacturer advertises it as “the world’s most portable camera” and it’s hard to argue that the Clip 2 is less than 4 centimeters high and wide. It has an 8-megapixel matrix, a lens with a viewing angle of 86 degrees, 8 gigabytes of built-in memory, as well as Wi-Fi and Bluetooth transmitters. It automatically takes pictures every 30 seconds and costs $ 149. Application? Mainly party – just attach Clip 2 to your shirt and you will never have to recreate the previous day on the basis of receipts (see: The Hangover). Pictures taken every half a minute should effectively refresh the memory drenched by alcohol. 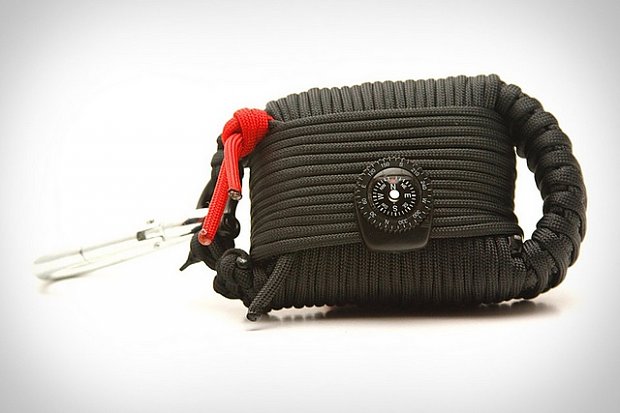 You never know what the future holds for us – so it’s worth being prepared for absolutely everything, including the zombie apocalypse. Prepared by a former US Army sniper, the Zombie Attack Kit costs $ 60 and includes everything you would need to defend against zombies – except maybe a grenade launcher. It includes both steel handcuffs and a compass. A saw, fishing line, hooks, a large needle, a knife blade and much more that every modern MacGyver should have. The only thing missing is the immortal pocket knife, but we all have this one long ago. Even the unexpected arrival of my mother-in-law will not scare us with “Survival Grenade” from ZAPS *. 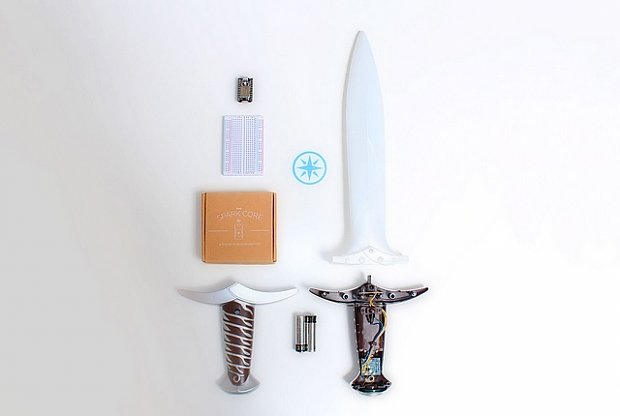 The sting, Bilbo Baggins’ sword, was supposed to glow blue when he got too close to the hostile orcs. The latter, in turn, lights up when it comes near unsecured Wi-Fi networks that any unwholesome people can connect to. As such, however, it will not go into production – however, there are components on sale that can be used to build a working copy. But well, the Ring wasn’t found right away. 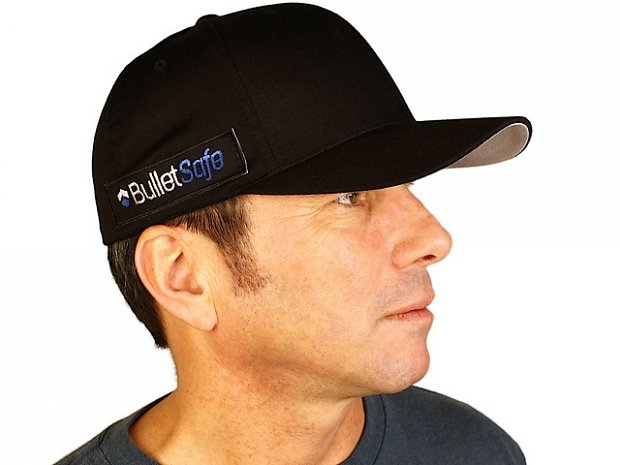 We live in troubled times, the gentlemen at BulletSafe said, then concluded that not everyone wears a helmet. So they decided to immunize a little more American headgear – a cap with a visor. The bulletproof baseball cap was created mainly for incognito counter-terrorists, but anyone can buy it. The manufacturer makes a reservation not to expect miracles. The cap will cushion the impact and keep the ball from wreaking the usual havoc, but it won’t protect against injury and loss of consciousness. Anyway, it’s better than the infamous “bullet to the head”.

Cars telling the driver that it’s high time to take a coffee break are nothing special today. The desk informing you that it is high time to change your position is still unique. MrBrightLight is a desk on telescopic legs, at which, depending on the needs of the spine, you can both stand and sit, working all the time at the most favorable height. Not only that – MrBrightLight also analyzes the time spent at the desk, calories burned, temperature and a number of other parameters that can be read through a special application. And posting on Facebook, of course. Price – around 3,000 euros.

# 10. BionicBra – salvation for your tits 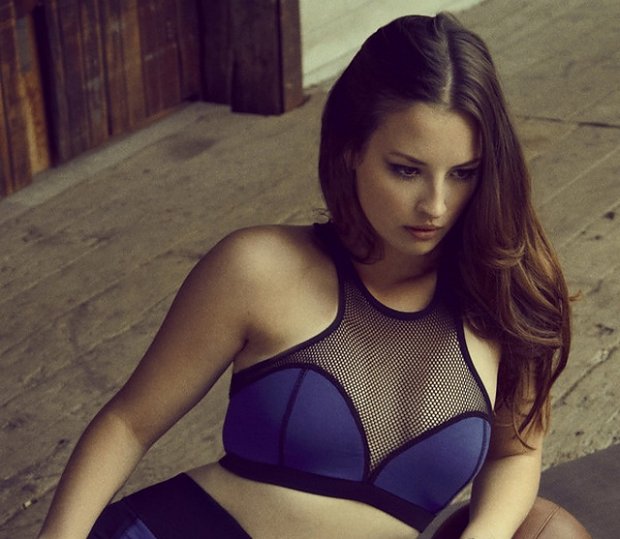 This is a gadget intended rather for women, but there will probably also be men who could be useful. The creators of BionicBra have concluded that there are many women who give up exercise because of the inconvenience associated with the breasts. Pain, jumping, discomfort, not being able to find the right bra and anything else women can think of. The new – it was not – the bra is supposed to automatically adjust to the needs existing at the moment. Tighten and relax, adjust, improve. And all this to make the tits live better. So definitely for a good cause.